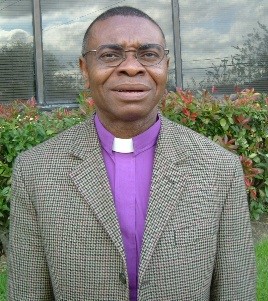 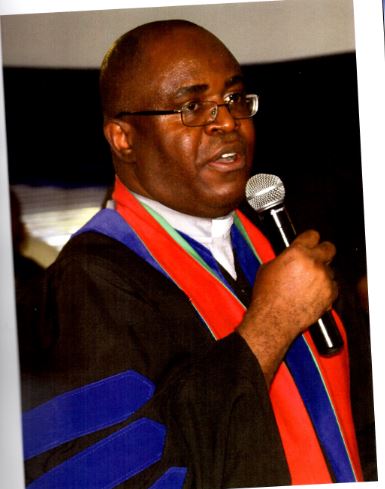 The Presbyterian Church, Chapel of Grace which started 13years ago in the living room of Dr. Emeaba Emeaba (now Elder).
The Chapel of Grace started with the families of Elder Dr. Emeaba Emeaba, Mazi Kalu Emeaba, Mr. Kalu Orji, late Dr. Youmay Ogboso and the Rev Julius Edah as the visiting minister from Dallas. Later they were joined by the families of Engr Don Ndukwe, Lawson Otum and Elder Ine Ine, among others. Overtime the living room of the Emeabas was no longer enough for the membership strength of the church. The name First African Presbyterian church was adopted and the church relocated to our current location – Adonai plaza 9207 Country creek drive Houston TX 77036.
The church became officially recognized as a New church Development of the New Covenant Presbytery with the arrival of The Rev. Aluu Williams Nnali (now Rev. Dr) in July 2006 as the organizing Pastor.
Over the years, the church has witnessed the addition of many families most of whom today constitute the membership. At the same time the church has seen the exit of some families through relocation, death and other reasons.
Few years ago the church severed ties with its founding parent, PC (USA) because of some doctrinal differences.
Today the church is a member of the Covenant Order of Evangelical Presbyterians, ECO (A denomination formed by over 160 congregations that left PCUSA because of the said doctrinal shift).
In 2014, with the sacrificial commitment of our members the church closed on a one-acre of land at McGee Street in Houston. The church is making every effort to ensure the development of the property and moving into our own.
On May 17th, 2015 The Presbyterian Church, Chapel of Grace was inaugurated as a parish in Louisiana – Texas Presbytery of the ECO and Rev Dr. Aluu Williams Nnali, PhD was installed as the senior Pastor of the church. A service that was conducted by the presbytery Moderator and the ECO National Executives.
In order to effectively function as a parish, four Elders were elected; Dr. Emeaba Emeaba, Ukpai Uwaka Kalu, Onyeije Sunny Onyeije and Mrs Dorothy Ndukwe. On August 2nd 2015, the four Elder elect were ordained and installed as ruling elders of the church. Later in the month of August the session was constituted and the then management committee disbanded.
Following Elder Dr. Emeba’s move to Nigeria and the need to have a fair representation and inclusion, Elder Julie Imo was installed and Rene Bande ordained and installed as a ruling elder of the church on June 26th, 2016.
On the same day June 26th, 2016 The Rev Aluu Nnali, PhD severed his pastoral relationship with the church following is plan to answer a call in Nigeria. Earlier in 2016 Pastor Nominating Committee (PNC) had been formed with the task of resourcing for a senior pastor who will take over from Rev Nnali, PhD. The committee worked tirelessly advertising the position, receiving applications and interviewing applicants. At the end of the process Rev Ogechukwu Kalu Ibem, PhD emerged successful as the senior pastor chapel of Grace effective July 1st 2016.
The chapel of Grace has since January 2016 adopted two ministers of PCN (Provers) to pay their salaries, a commitment we have never looked back thereby touching the lives of these two ministers positively. 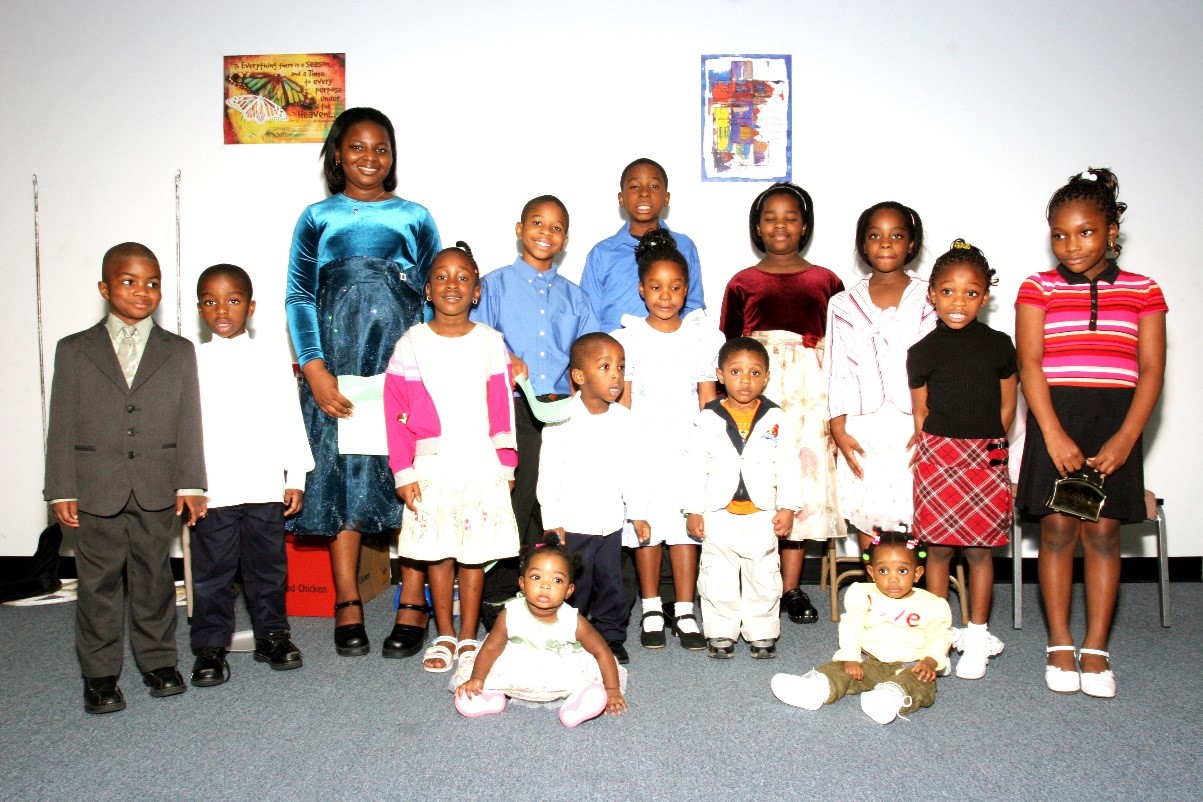 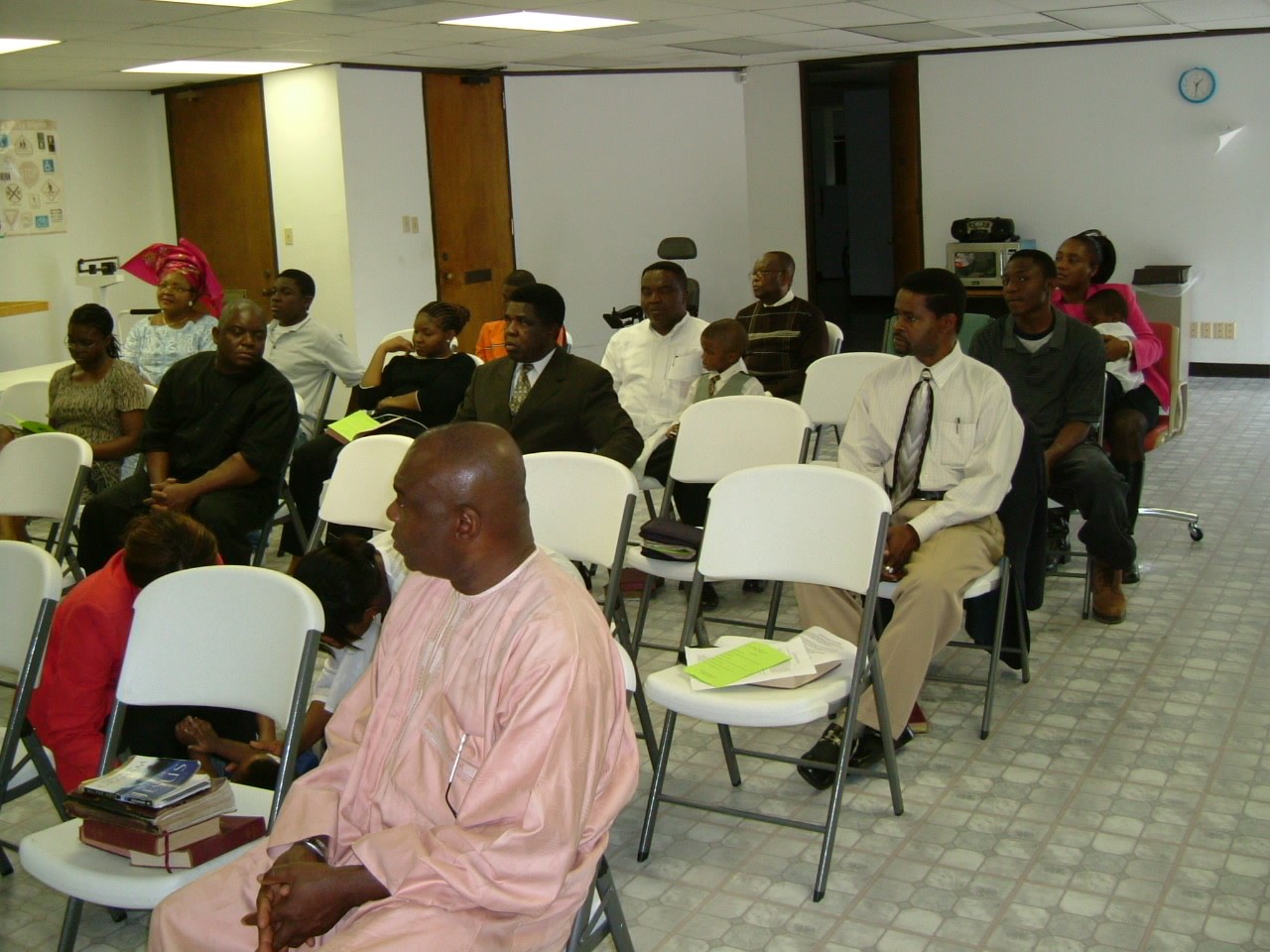 You can easily change and switch the colors.